The winners of the International Cinema and the Iranian Cinema competitions of the 38th Tehran International Short Film Festival were announced.

Winners of International Cinema Completion are as follows:

-Best Animation Award was received by Ma Weijia for “Step Into the River”, a joint production of China and France 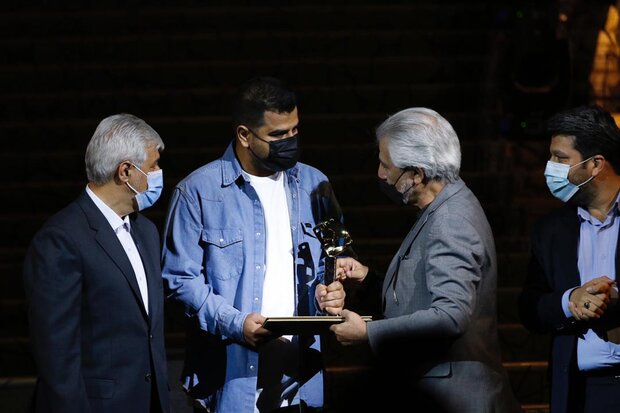 Winners of the Iran Cinema Competition Section are as follows:

-The Best Cinematographer Award was received by “Arman Fayyaz” for “Bonos” 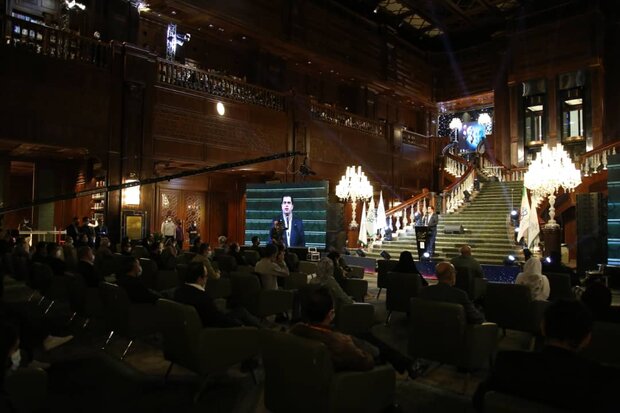