Art and Experience:  Iranian short film ‘Whole to Part’, directed by Vahid Hosseini-Nami, has been accepted into the screening program of the 6th Copenhagen Short Film Festival in Denmark.

‘Whole to Part’ will take part in the competition section of 6th Copenhagen Short Film Festival in Denmark, scheduled for November 8 – 11, 2018.

CSFF, according to the event’s website, focuses especially on showcasing short films that explore the art form, and are not just a short version of a feature length film. 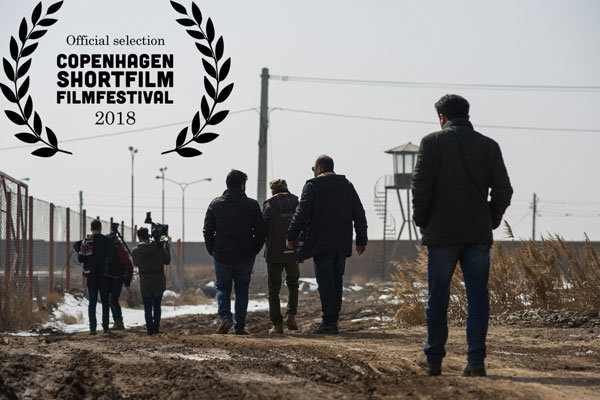 ‘Whole to Part’ has recently won the Best Film Award at the Lucania Film Festival in Italy.

The 12-minute short film tells the story of a dictator’s iron statue. While they topple the statue and melt it into smaller objects, it continues its existence among people after the icon’s metamorphosis.