Art and Experience: ‘The Silent Child’, directed by Chris Overton and photographed by award-winning Iranian cinematographer Ali Farahani, has won an Oscar for best live action short film at the 2018 Academy Awards.

While Iran did not have any representatives in this year’s Academy Awards, two Iranians had a share in an Oscar for best live action short film. ‘The Silent Child’ is a British short film written by and starring Rachel Shenton, and directed by Chris Overton. It was photographed by award-winning Iranian cinematographer Ali Farahani, while Amir Sadeghi Konjani composed the film score.

‘The Silent Child’ tells the story of Libby, a deaf four-year-old girl, played by six-year-old Maisie Sly who lives a silent life until a social worker, played by Shenton, teaches her how to communicate through sign language. 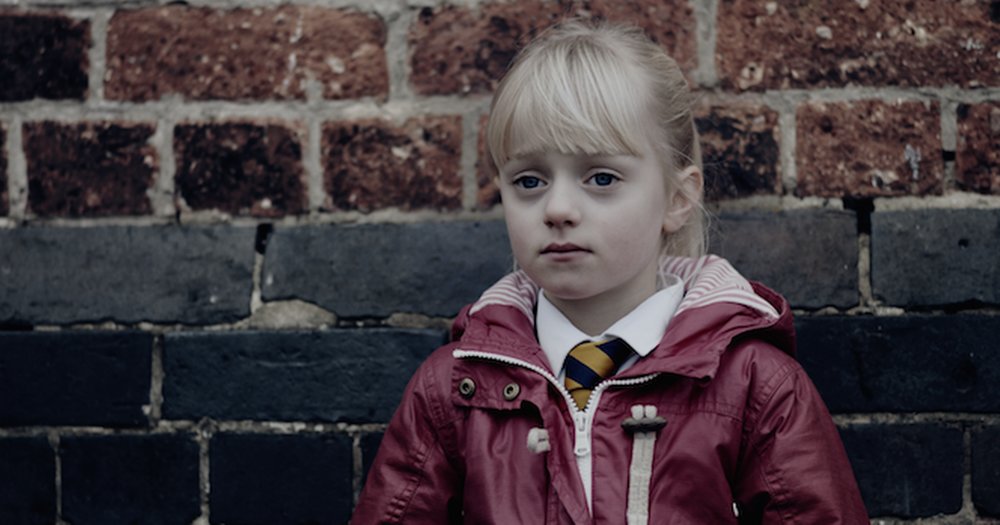 Based on the film’s narrative, hearing and speech impairments are not a physical disability. ‘The Silent Child’ teaches the proper way of treating people with hearing and speech difficulties, so instead of rejecting them, the audience is taught how to create appropriate opportunities for including them in social activities.

“’The Silent Child’ has been produced with a low budget but with high standards,” Farahani had told MNA in January.

Farahani’s next projects include feature film ‘Dead Man Walking’ directed by Richard Taylor which will begin production in London by February, as well as a short romance, ‘A Glimpse’, directed by Tom Turner and produced by Rebecca Harris.