Tehran begins playing host to over 100 films at 37th FIFF

Art and Experience: Curtains have raised on the 37th edition of Fajr International Film Festival in Tehran, inviting avid festival goers to its jam-packed screening program including 109 titles from 75 countries across the globe.

The 37th edition of Fajr International Film Festival opened at Felestin Cinema in downtown Tehran on Wednesday evening, with the screening of Ebrahim Hatamikia’s classic movie ‘The Scout’, originally released in 1990.

The movie, which is also included in the Classics Preserved section of this year’s cinematic event, is set during the 1980-1988 Iran-Iraq’s war, and tells the story of a young scout who joins the front-line to help his comrades single-handedly.

Last year, the festival’s curtain-raiser was Majid Majidi’s ‘Beyond the Clouds’ (2018); produced by Zee Studios and Namah Pictures, and starring Ishaan Khatter and Malavika Mohanan, Majidi’s India-set melodrama tells the story of a brother and sister who grew up in the slums of Mumbai. When Tara (Mohanan) is arrested on charges of attempted murder, her bond with her brother Amir (Khatter) is put to the test. AR Rahman composed the film score. 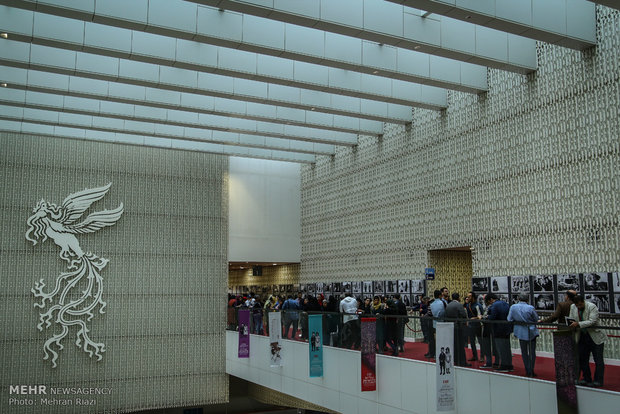 The 37th may be misleading. The Fajr has only started to grow comfortably into its own skin as an independent international event since 2016. Before that, the international section of Iran’s biggest cinematic event was a part of the national one, sorely overshadowed by the intimidating presence of Iranian productions that attract movie-goers like moths to a flame.

With 52-year-old award-winning director Reza Mirkarimi in charge, the Fajr International Film Festival has already made a name for itself among other longer-running festivals in the region, despite its fourth year of having been able to stand on its own feet. As many as 1,400 titles were submitted to this year’s secretariat, bespeaking the festival’s popularity among filmmakers across the globe. The line-up is neatly drawn for nine days of back-to-back screening of 109 titles from 75 countries from 11:30 in the morning to 22:15 for the last screening. 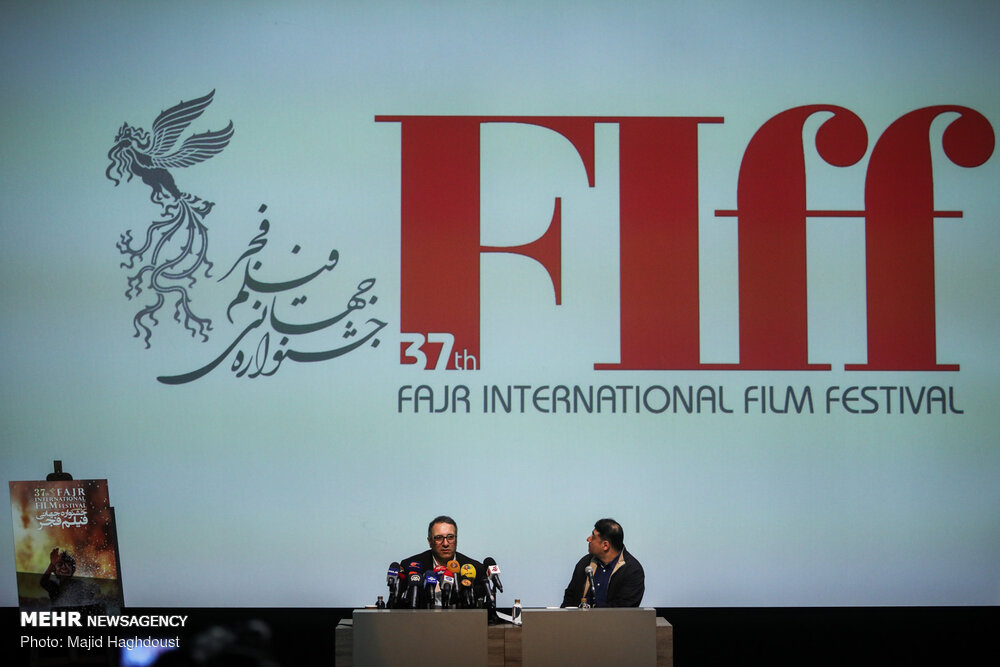 The international competition section, called ‘Cinema Salvation’, includes 30 foreign and Iranian feature and short films, from Russia, Denmark, China, Germany, Poland, India, Albania, Turkey, Argentina and many more countries whose cinematic trends are almost swallowed up by box-office darlings of Hollywood, as the largest and most profitable film industry in the world.

As such, Fajr film festival offers a breathing space for those high-quality productions from smaller film industries, many of which are either experiencing their global premiere, or are only screened at festival venues. Avid festival-goers may find joy and pride in the fact that they are among a lucky few who get the chance to watch a particular movie at Fajr.

The screening program, particularly for the competition sections, is focused on aesthetics and the message rather than entertainment; yet, the festival is not completely void of it. This year, a special section has been dedicated to contemporary comedies, including ‘How about Adolf?’ from Germany, or ‘Lajko – Gypsy in Space’ from Hungary. The 35th edition of FIFF had a special section for horror movies, with the screenings all scheduled for late in the evening. Needless to say, all show times were sold out.

Fajr is by no means a red-carpet event. Yet, that does not mean that the event is averse to inviting A-listers. Last year, the festival made headlines by hosting three-times Oscar winner, American director Oliver Stone, and legendary Italian actor Franco Nero. This year, festival attendees will have the opportunity to catch renowned American screenwriter, director, and film critic Paul Schrader at his workshop on transcendental style in film during the festival time. Schrader is best known for his script about an obsessed New York City taxi driver in Martin Scorsese’s film Taxi Driver (1976) or Raging Bull (1980).

The sideline programs include 15 academic sessions and panel discussions with national and international university scholars and A-listers of the movie industry as key speakers, discussing the place of the Iranian cinema after the 1979 Revolution, and other cinema-related topics with the attendees. Many workshops will also be held on screenwriting, producing, directing, cinematography, editing and set design.

This year, all proceeds from tickets and sales of Fajr International Film Festival will be channeled to the national flood donation collection, according to FIFF Media and Communications manager.

The recent floods, which hit many provinces in Iran since March 19, have killed over 70 people, and caused damages to 438 urban houses and 87,000 village houses. The severity of the situation triggered widespread national and international humanitarian contributions.

Kassirian, the FIFF Media and Communications manager, said in response to the country’s flood, and in collaboration with the Iranian Red Crescent Society, Fajr International Film Festival is extending a helping hand to fellow Iranians and families who are in dire need of help.

The Festival also plans to screen movies and teasers related to the works done by the Red Crescent Society and the difficulties its workers face during relief efforts and natural disasters. “The annual event is now being held as a donation drive and this will continue next year in collaboration with the Red Crescent Society,” he added.

The 37th Fajr International Film Festival, as Iran’s most anticipated international cinematic event, will roll out tomorrow at Charsu Cineplex and Felestin Cinema in downtown Tehran, and come to a close on April 26.

Last year, ‘Aga’ by Milko Lazarov, a co-production from Bulgaria, Germany, France, won the festival’s grand prix. Winners of this year’s event will be announced during an award ceremony at Vahdat Hall on the last evening of the festival.