Art and Experience: The “Rasoul Sign” memorial was unveiled at the inauguration ceremony of Iran’s 16th Resistance International Film Festival.

Also at the event, the family of the late Iranian film director, screenwriter, and cinematographer, Rasoul Mollagholipour was praised.

In the meantime, a creative filmmaker will be awarded in the closing ceremony of the event. 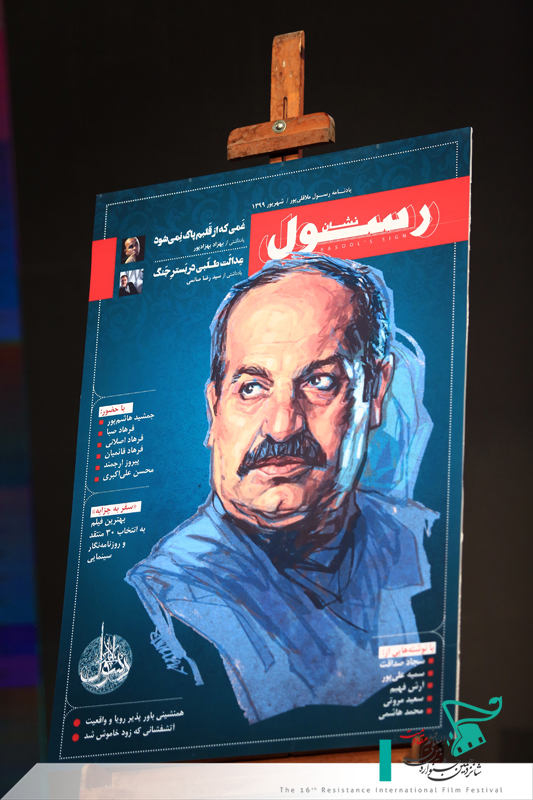