Now that Guillermo del Toro Has Won the Oscar, Let Him Do ‘Pinocchio’

Art and Experience: “I am so happy,” said Guillermo del Toro as he left the Academy Governors Ball clutching his Oscar, accepting hug after hug. The warmth in the room at Hollywood & Highland was palpable as he won the Oscar for Best Director, the fifth Latin American to do so, and celebrated four Oscar wins for the outsider fairy tale, the first fantasy film to win the Best Picture Oscar since “The Lord of the Rings: Return of the King” in 2004. 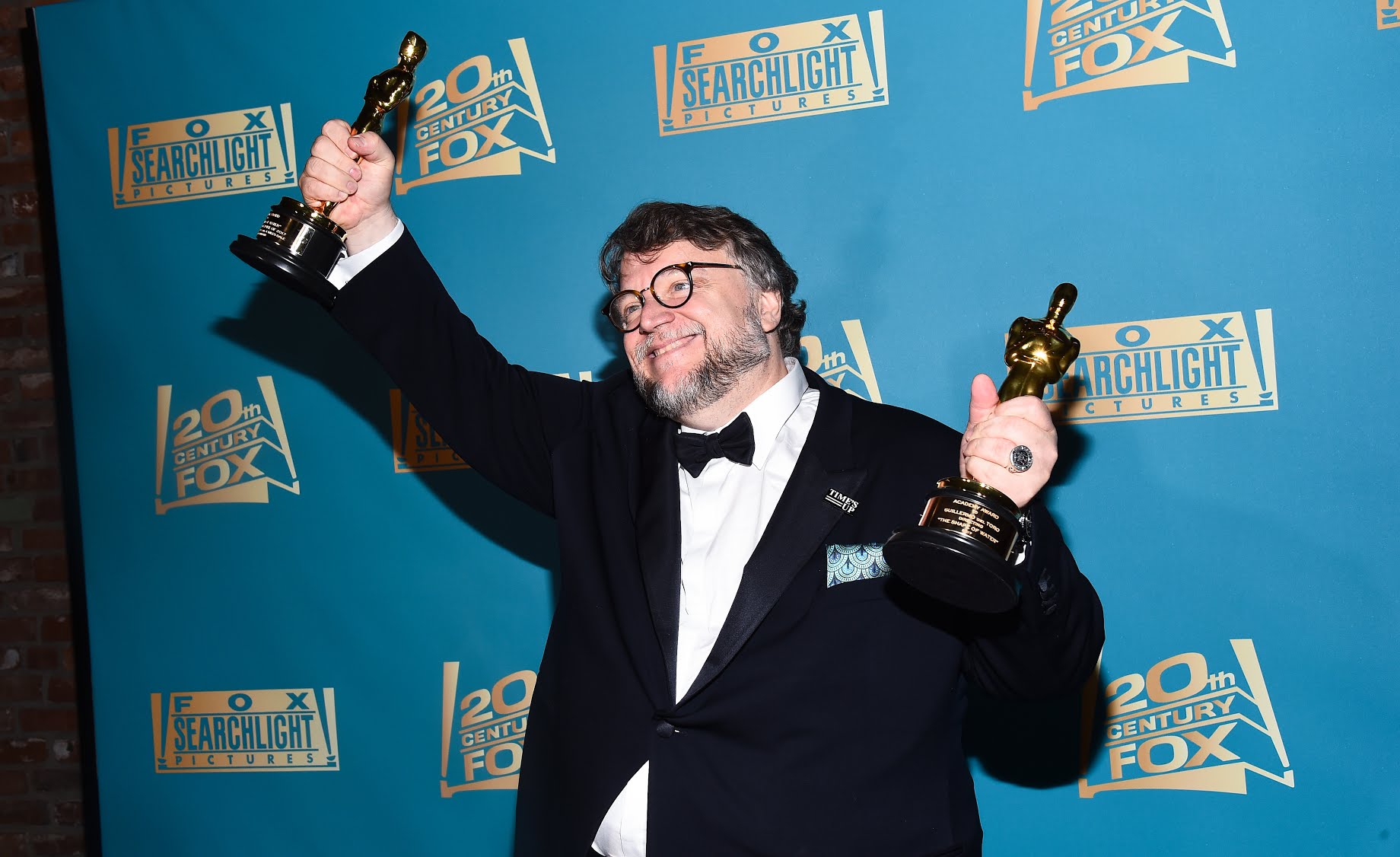 In 2007, Academy recognized the artistry and craftsmanship of the beloved Mexican transplant’s Spanish-language nominee “Pan’s Labyrinth” with six nominations and three wins. This year, voters responded to his English-language masterwork “The Shape of Water” with 13 nominations, leading the field, and four Oscars including Best Picture, Director, Production Design and Score.

It also helps that Fox Searchlight knows how to win Oscars. “Shape” marks their fourth Best Picture, including “Slumdog Millionaire,” “Birdman,” and “12 Years a Slave.” Out of its launch at the fall film festivals, “The Shape of Water” (Metascore: 85) was on the road to the Oscars, notching awards from the PGA, DGA, ACE Eddie Awards, plus Best Director wins from the Golden Globes, Critics Choice, BAFTA, and Los Angeles Film Critics. In the end it didn’t matter that the movie missed a SAG Ensemble nomination, as the Academy actors branch nominated three Oscar veterans, Sally Hawkins (“Blue Jasmine”), Richard Jenkins (“The Visitor”), and Octavia Spencer (“The Help”).

This inclusionary fable about lonely outsiders who find love was the Oscar contender with gravitas that ticked all the boxes in terms of equal male-female appeal plus scale and scope and support from both crafts and actors. Finally, a sincere love story without irony or cynicism was the right movie at the right time. And Del Toro is talking to Searchlight — which looks good to make the transition to Disney as it ingests the Fox studio — about what to do next.

“Searchlight has been ideal,” said Del Toro. “They’re transparent, up-front, and beautiful. It is a partnership, and the good news for me is they’re good at marketing, because to me I’ve done movies with companies that I have a great understanding creatively and then the marketing is disastrous.”

So now Del Toro may have the clout to proceed with his fascist fairy tale “Pinocchio,” a stop-motion animation feature that has been stymied on several fronts, from Amazon to Annapurna. “We have come really close and it falls apart,” Del Toro told me. “What makes it fall apart? The budget. You know it’s $35 to 40 million. And they don’t want it unless they can market it to kids. Look, my goal is to make a few more live action movies and for the last 10 years I have been slowly moving to animation. I want to be directing animation and we need to break from the purely western notion that these are dumb movies for kids. I want to do a Spanish book by Paco Roca called ‘Wrinkles’ that addresses pensioners and retired people.”

Hey, Hollywood. Let Del Toro do what he wants!