The Iranian drama narrates the story of Ardeshir who suffers from lung cancer and has only six months to live. Satyar (Ardeshir’s son) is a musician and collects his father’s money from debtors in an unusual way.

The screenwriter and director of the film, Kaveh Moeinfar, said he has based it on personal experience:

“10 years ago, my father was diagnosed with cancer and six months later he passed away. Since then I’ve always been preoccupied with the question, how did he live? Or how should he have lived? In ‘Life without Life’ I wanted to invite the audience, no matter where they’re from, to this simple point: Life has no rewind button. If some day we were informed that we don’t have much time, we shouldn’t feel as if for all these years, we’ve been alive but we weren’t living.” 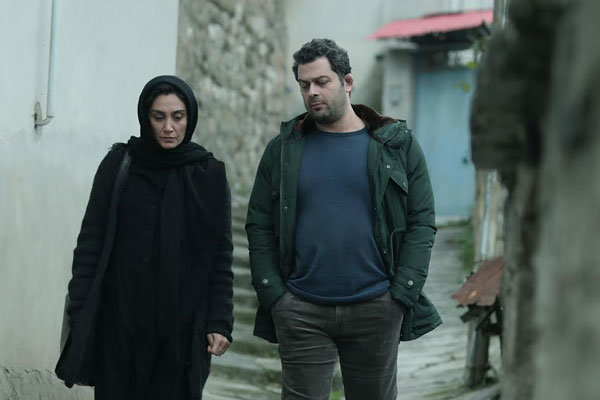 Another Iranian filmmaker, Ida Panahandeh, won the New Talent Award for the Best First or Second International Feature-Length Film for ‘Israfil’ at the World Cinema Competition of Duhok Film Festival.

‘Israfil’ narrates the story of the widowed Mahi (Hadieh Tehrani) who loses her only son. Behrooz, her teenage sweetheart, who had left Iran following the scandal of his relationship with her, appears at the funeral. The relationship shows signs of resuming but Behrooz now has a much younger fiancé. On the horns of these emotional entanglements the three characters have to make decisions not only about their emotions, but also their future lives.

The festival ran from October 20th to 27th in Duhok in Iraqi Kurdistan.