Art and Experience: Two Iranian titles, ‘Kupal’ by Kazem Mollaei and ‘The Fox’ by Sadegh Javadi, have won awards at the 7th Cebu International Film Festival in the Philippines.

‘Kupal’ narrates the story of a hunter and taxidermist who goes through an unfortunate incident by trapping himself in his basement with little food and no water, having to survive by using creative and desperate means. The storyline of Kupal and the tagline is, ‘you can’t be alone in this world!’ 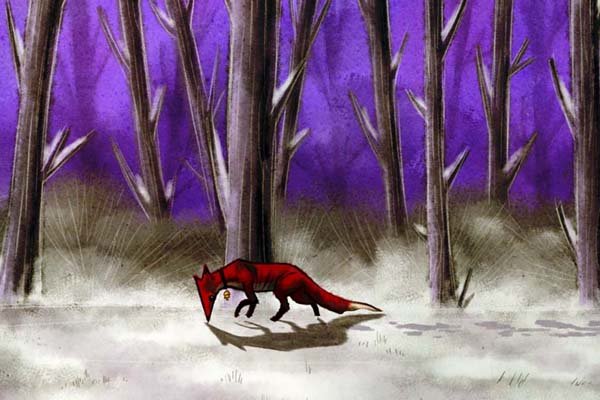 ‘The Fox’ is about a young and lively fox that is caught by a hunter when experiencing its first love. The hunter puts a bell around the fox’s neck and returns it to the woods. The bell prevents the fox from hunting and living its normal life in the woods and it soon realizes that its only way to survive is to be tamed and go back to the hunter.

Cebu International Film Festival (CEBU.IFF), according to the event’s website, aims to gather global filmmakers to celebrate the art and craft of filmmaking, promoting valuable cross-cultural partnerships, and sharing inspirational stories across the globe.

The seventh edition of the festival was held on 18-23 September 2018 in Cebu, the Philippines.