Art and Experience: For the first time, the Iranian cinema has introduced nominees for four categories of the 92nd Academy Awards, including a documentary which is also Iran’s entry for international feature, an animated feature film and two short films.

The preliminary list of nominees for the 92nd Academy Awards includes four titles from Iran in four different categories: a documentary which is also the country’s entry for the best international feature, an animated feature and two short films.

Interestingly, there is no feature film from Iran, which won the Academy Award for the Best Foreign Language Film in 2017 for ‘The Salesman’ and in 2012 for ‘A Separation’, both of which directed by Iranian filmmaker Asghar Farhadi.

Out of the four submissions, the animated feature ‘The Last Fiction’ has a slightly better chance to make it into the final list of nominees as it is competing with only 31 other titles for the five available slots. 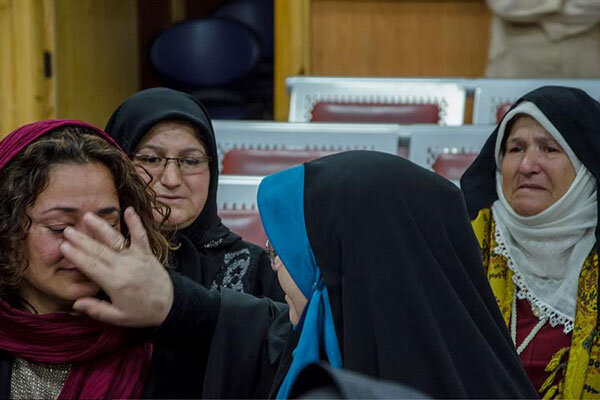 ‘Finding Farideh’ is about an Iranian girl named Farideh, who has been adopted by a Dutch couple 40 years ago, and now she overcomes her fears and travels to her motherland Iran for the first time to meet three families who claim to be her real family, and to find out about her Iranian identity and culture.

The documentary has taken part in a number of international film festivals such as the Big Sky Documentary Film Festival in the US, and was selected as best documentary at the 20th Iran Cinema Celebration in Tehran in September 2013.

‘Finding Farideh’ is also eligible for the Feature Documentaries category of the 92nd Academy Awards. 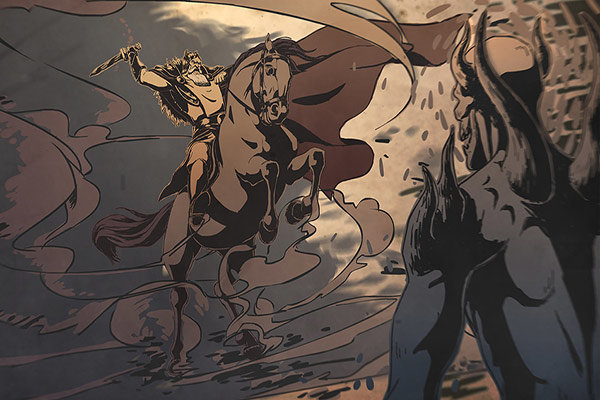 ‘The Last Fiction’, written and directed by Ashkan Rahgozar and produced by Ehsan Rasulof at Hoorakhsh Studios, is one of the 32 submissions for this year’s Animated Feature category of the Academy Awards.

The Iranian animation is an open interpretation of the story of ‘Zahhak’, a page from one of the central tales of the ‘Book of Kings/Shahnameh’ written by acclaimed Persian poet Ferdowsi between 977 and 1010.

The film follows Zahhak’s treacherous rise to the throne in Jamkard in Persia. The young and naïve hero Afaridoun will have to save the kingdom and its people from darkness. But he must first conquer his own demons in this portrayal of Persian mythology which reveals human nature.

While submissions reached a record high this year, only five slots are guaranteed for the best animated feature Oscar category, which include Pixar’s ‘Toy Story 4’ and DreamWorks’ ‘How to Train Your Dragon: The Hidden World’, as well as Netflix’s ‘I Lost My Body’.

According to Indiewire, the members of the Short Films and Feature Animation Branch are automatically eligible to nominate the films for the five available slots, with other Academy members invited to opt in by watching a minimum number of films. 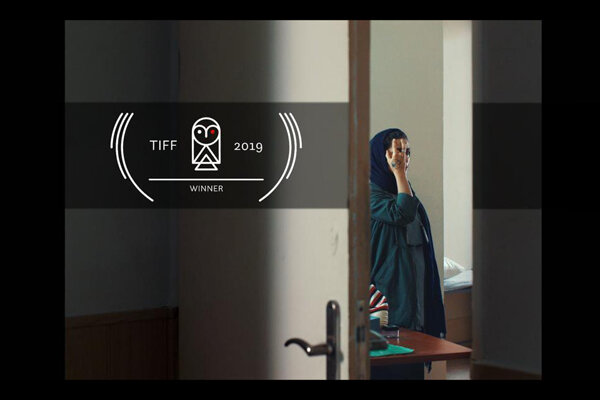 ‘Tattoo’, directed by Farhad Delaram, was introduced to the 92nd Academy Awards after winning the best film award at the 17th edition of the Oscar-Qualifying Tirana International Film Festival in Albania.

The film is about a young girl who wants to renew her driving license but she is sent to the traffic police center for her tattoos.

‘Tattoo’, as Delaram’s seventh experience as a director and first time as the producer, had previously won the Crystal Bear for best short in the Generation 14plus at the 69th Berlin International Film Festival. The short film had also taken part at other prestigious festivals such as Melbourne and Raindance in the UK.

This is the second Iranian short film introduced to the 2020 Academy Awards. ‘Pedovore’ by Mohammad Kart was the first after winning the main award at the International Cinema section of the 19th Odense International Film Festival in Denmark. 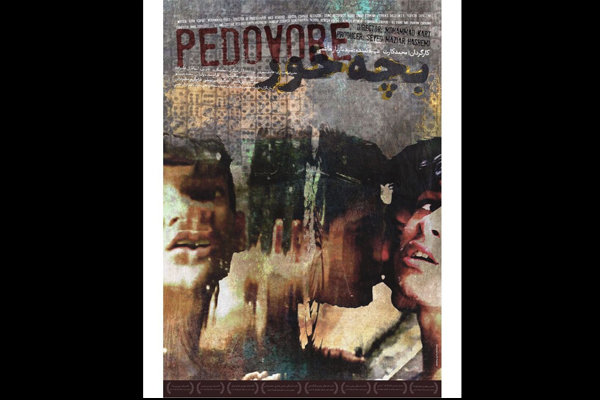 ‘Pedovore’ is a social drama which zeros in on the issues of the youngsters dealing with problems like child labor, bad parenting or having no parents at all.

Iran has participated at the Academy Awards 24 times. Three times, the Iranian submissions had managed to make it into the final list of nominees and two times they won the Oscar (‘The Salesman’, ‘A Separation’.)

The 92nd Academy Awards ceremony is slated to be held on February 9, 2020 at the Dolby Theatre in Hollywood, Los Angeles, California.