Iranian animation to be screened at 28th Zagreb Animafest

Art and Experience: The Iranian animation ‘The 11th Step’, directed by Maryam Kashkoolinia, is to be screened at the 28th Zagreb Animafest.

Made by cutout technique, the eleven-minute animation is produced by the Iran’s Institute for Intellectual Development of Children and Young Adults and is based on a story written by Susan Taghdis.

Maryam Kashkoolinia is an animator, university teacher, director and chairperson of the Board of Directors of Iran Asiafa. She was attending the 41st Annecy Animation Festival as jury in 2017. She had directed several short animations which have been selected in many festivals. She has been a member of the selection committee for several festivals as well as a jury member for Annecy animation festival 2017 and also has been the head of Iran’s Asifa since 2018.

The 28th Zagreb Animafest is underway from 28 September to 3 October 2020. 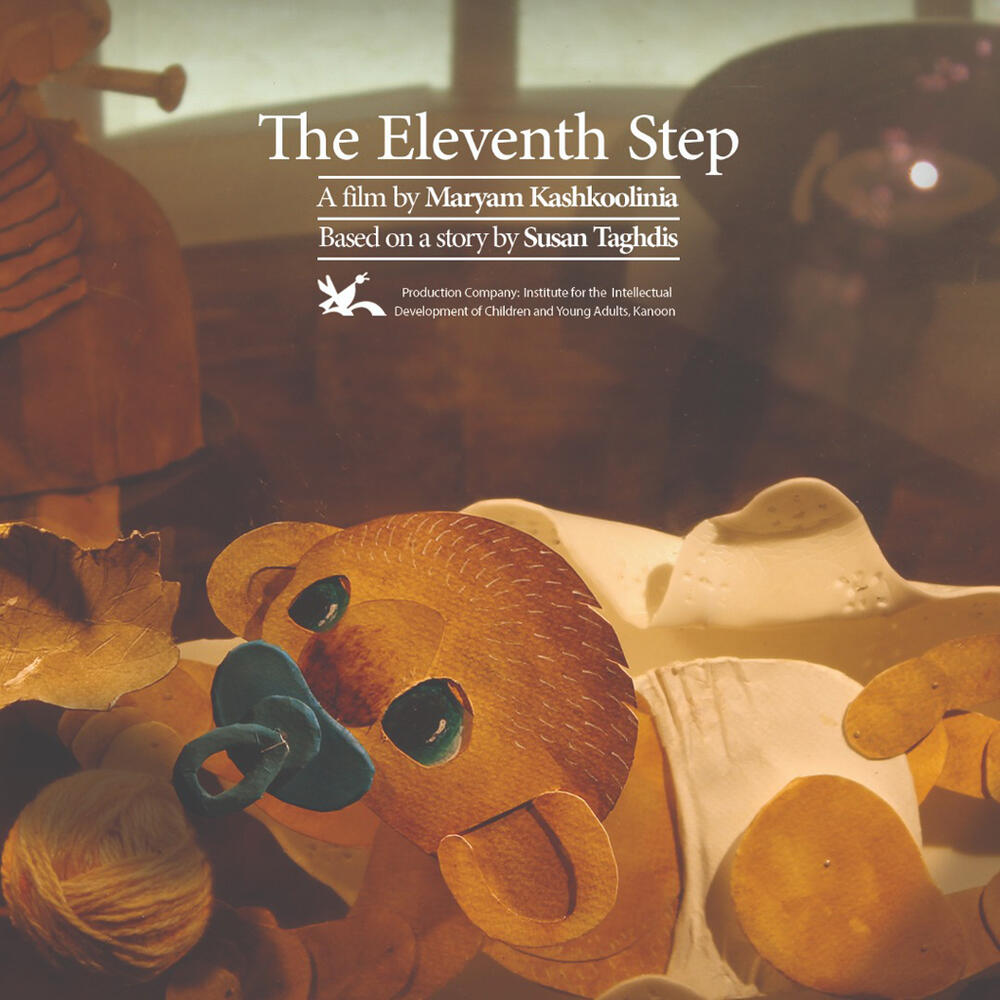 The World Festival of Animated Film – Animafest Zagreb, established in 1972, is the second oldest film festival in the world completely dedicated to animation.

This is a festival by the filmmakers for the filmmakers. Creative animation, in all its different forms – from traditional drawings, to stop motion, CGI, to most experimental cross-media explorations – has been the focus of attention since the very beginning.

It serves as a bridge between the animation scene and the local audience (more than 80 per cent of the selection consists of premieres), but also actively creates it, continually raising the level of audiovisual culture in the society.