Iran-Italy co-production ‘Just Like My Son’ goes to Locarno filmfest.

Art and Experience: Costanza Quatriglio’s ‘Just Like My Son’, the first sizeable Italian-Iranian co-production in more than 50 years, will be screened at the out-of-competition section of 2018 Locarno Film Festival in Switzerland.

‘Just Like My Son’, an Italian-Belgian-Croatian-Iranian co-production, is Quatriglio’s debut feature shot in 2017 in Iran and Italy with an Italian, Iranian, Croatian crew and a multinational cast from Afghanistan, Iran, Pakistan, and a number of European countries.

The Italian, Persian and English-language film is the first Italian feature jointly produced by Iran in more than 50 years. About 40 percent of the film was shot in Iranian cities of Varamin and Sangan. 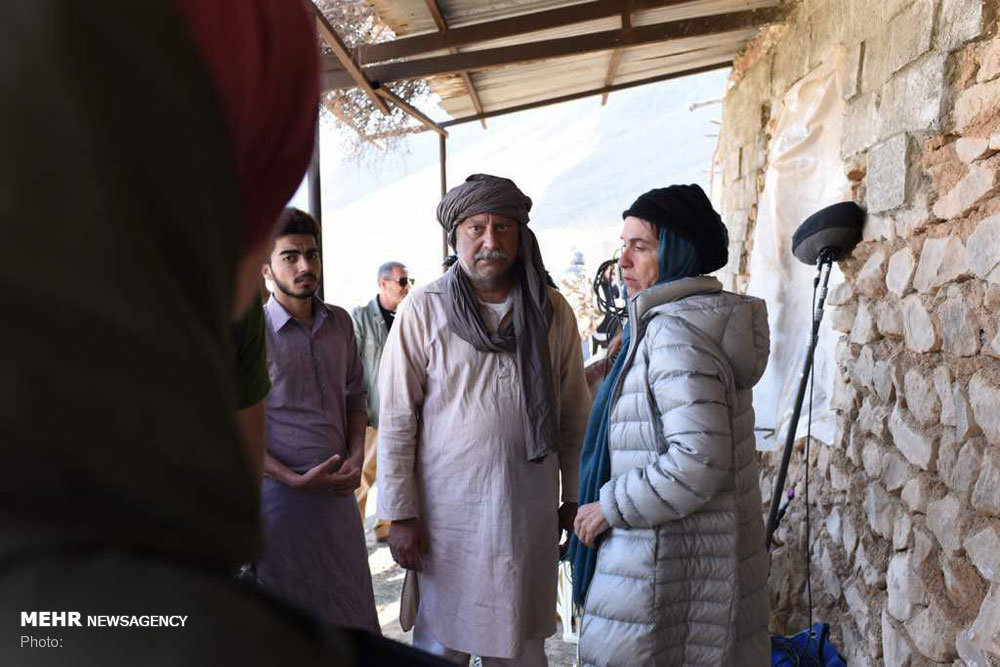 ‘Just Like My Son’ has been inspired by true events, narrating the story of an Afghan teenage boy, Ismail, who escaped from the persecution of the Hazara ethnic minority of Afghanistan. Now a grown man, he lives in Italy, but everything changes when he discovers that his mother may still be alive.

The film has been produced with support from Italian and Iranian ministries of culture.

The 71st edition of Locarno Film Festival will be held on 1-11 August 2018 in Switzerland.