James Bond and Daniel Craig will return in No Time to Die next year. The long-anticipated title was finally revealed via the official James Bond Twitter Tuesday, along with a sleek Flash animation depicting Craig’s 007 doing his Bond walk before turning to camera a beat before the title treatment was revealed.

No Time to Die‘s title font has a very retro, paperback-thriller feel to it — much different and more stylized than the usual Bond title fare.  It is a welcome departure from the cookie-cutter marketing approach afforded most recent studio films. Watch the reveal below: 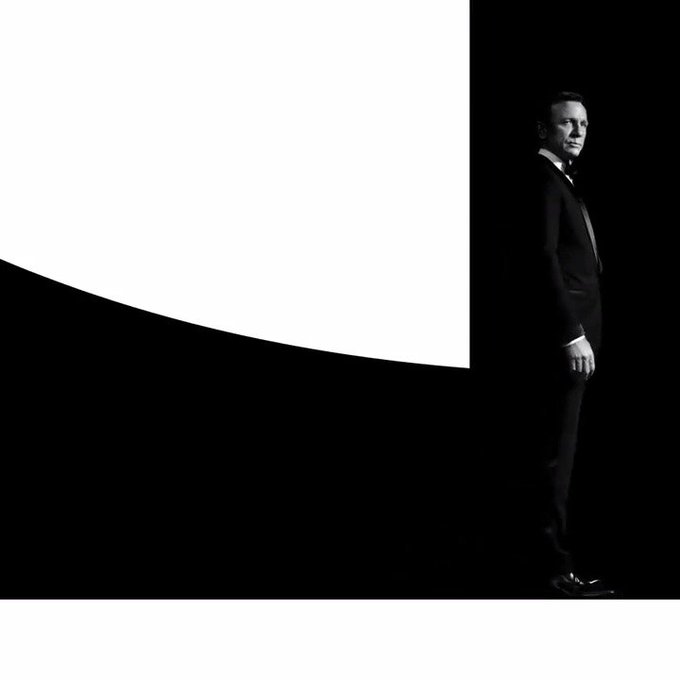 35.4K people are talking about this

Cary Fukunaga directs the film, which he also helped write. La La Land‘s Oscar-winning cinematographer Linus Sandgren is shooting the Bond film with 65mm Panavision and the action scenes in IMAX 65mm — which is a first in the franchise’s history. Dan Romer, who has worked with Fukunaga in the past, will oversee the film’s score.

Bond title reveals have historically been mini-events, especially during the Craig years. Craig’s next installment is also honoring another piece of Bond history, having the word “Die” in the title. No Time to Die is the fourth film in the series to use the word, along with Live and Let Die, Tomorrow Never Dies, and Die Another Day.

If this is Craig’s last outing as the super spy, then he seems to be going out in style. The takeaway here is how to best use social media to help eventize your project, even with something as “simple” as a title treatment. The slow roll approach to marketing your film, from casting to title to release date, helps build buzz and audience anticipation. Even if you lack a studio budget, it costs you nothing to Tweet and to increase your project’s awareness in your social circle.