The final lineup for the international competition will be announced after closing date of submissions on March 1st.

The films of this section will experience their Middle East and region premiere.

Meanwhile, the festival unveiled the poster for this year’s run on February 18. The poster is made up of an old photo related to the birth time of cinema in Iran. FIFF 36 has designated special events on the occasion of 120 years of Iranian cinema. 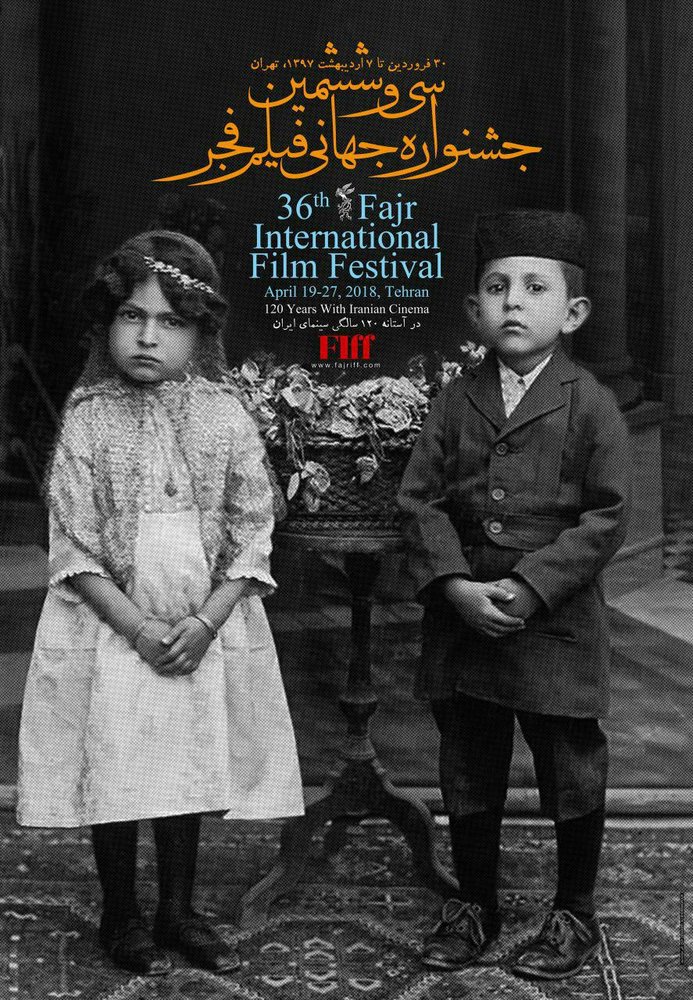 The 36th edition of Fajr International Film Festival will be held on 19-27 April 2018 in the Iranian capital, Tehran, presided over by Reza Mirkarimi.