Art and Experience: Majid Majidi’s ‘Sun Children’ together with two other Iranian titles will be taking part at the 77th Venice Film Festival, marking the first major international film event to go ahead in the COVID-19 era.

The Venice Film Festival unveiled the lineup of its 77th edition on Tuesday. The festival is the first major international film event to hold a physical edition following the coronavirus pandemic.

The ‘In Competition’ lineup includes 16 titles from around the world, among which is the feature ‘Sun Children’, directed by world-renowned Iranian filmmaker Majid Majidi.

Set to world premiere at the Venice Film Festival, the film tells the story of 12-year-old Ali and his three friends. Together, they work hard to survive and support their families, doing small jobs in a garage and committing petty crimes to make fast money. Everything changes, however, when Ali is entrusted to find a hidden treasure underground but must first enroll at the Sun School, a charitable institution that tries to educate street kids and child laborers.

According to Variety, Celluloid Dreams is handling international sales for Majidi’s ‘Sun Children’.

“The message of ‘Sun Children’ is that we are all responsible for these children, many of whom are extremely talented and all of whom are precious. It is simply not tolerable that their social and economic status consign them to a future of limited opportunities and poor prospects,” Majidi was quoted by Variety as saying.

It is notable to mention that the film’s main characters were previously child laborers themselves.

‘Sun Children’ had been previously shown at the 38th Iran’s Fajr Film festival and won several awards, including the best film and the best screenplay, and received positive feedback from the audience and the critics alike.

The 77th Venice lineup also includes two other Iranian titles, ‘The Wasteland’ by Ahmad Bahrami and ‘Careless Crime’ by Shahram Mokri, both taking part in the Horizon section of the festival.

The Orizzonti section (Horizons) runs as a parallel to the competition for the Golden Lion, which is the highest prize given to a film at the Venice Film Festival.

‘The Wasteland’ takes place at a remote brick manufacturing factory where many families with different ethnicities work and the boss seems to hold the key to solving their problems. Forty-year-old Lotfollah, who has been born on-site, is the factory supervisor and acts as a go-between for the workers and the boss.

The boss has Lotfollah gather all the workers in front of his office. He wants to talk to them about the shutdown of the factory. All that matters to Lotfollah now is to keep Sarvar safe, the woman he has been in love with for a long time. 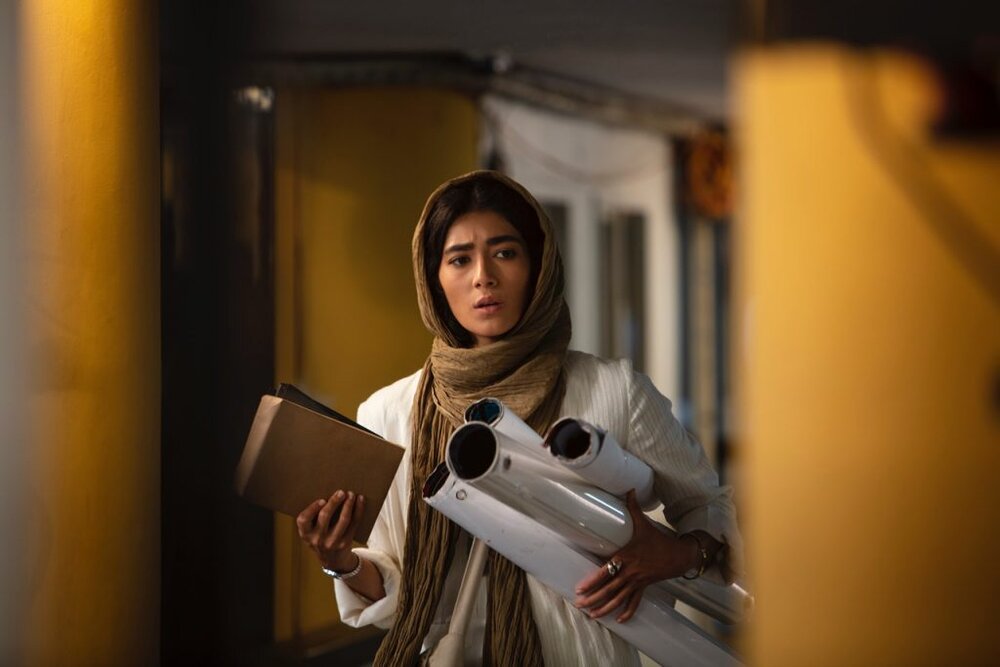 ‘Careless Crime’ by Shahram Mokri tackles the issue of movie theaters being set on fire as a way of showing protest. The movie juxtaposes the past and the present and focuses on four individuals who have decided to burn a cinema down for certain reasons.

“In Between Dying,” Hilal Baydarov (Azerbaijan, US)

“The World to Come,” Mona Fastvold (US)

OUT OF COMPETITION – Fiction

OUT OF COMPETITION – Non-Fiction

“Crazy, Not Insane,” Alex Gibney (US)

OUT OF COMPETITION – Special Screenings

“The Best is Yet to Come,” Wang Jing (China)

The Venice Film Festival is scheduled for Sept. 2-12, marking the first major international film event to go ahead in the COVID-19 crisis.